In February 2019 KNIGHT$ co-headlined London Independent Venue Week at Putney Half Moon with NINA, and will continue to tour the album throughout Europe in March, including a show at  Berlin’s #1 disco party, the prestigious House Of Shame. With every show, KNIGHT$ is proving himself to be one of the most exciting live performers around, as confirmed by The Most Radicalist; “There’s a new electro kid on the block”.

KNIGHT$ has a flair for penning memorable pop, christened in recent press as “Britalo”. With one foot firmly in the present, and a discerning knowledge of music’s past, KNIGHT$ might just be the newcomer to occupy your sound system in 2020. Dollars & Cents is ready made for the disco-dancefloor. Are you?

"THERE'S A NEW ELECTRO KID ON THE BLOCK" - THE MOST RADICALIST

"HOOKS THAT REAPPEAR IN YOUR HEAD REPEATEDLY BETWEEN LISTENS" - CMU DAILY 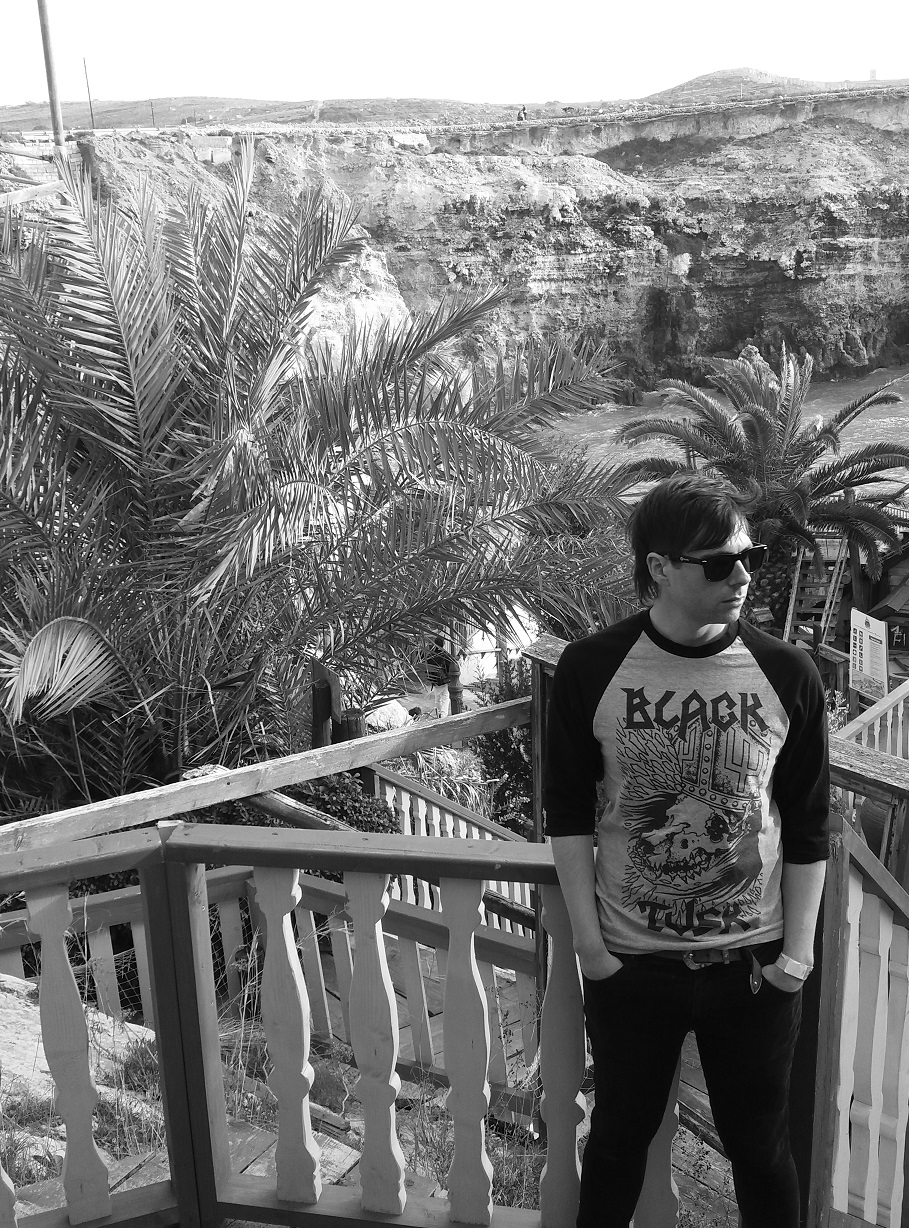 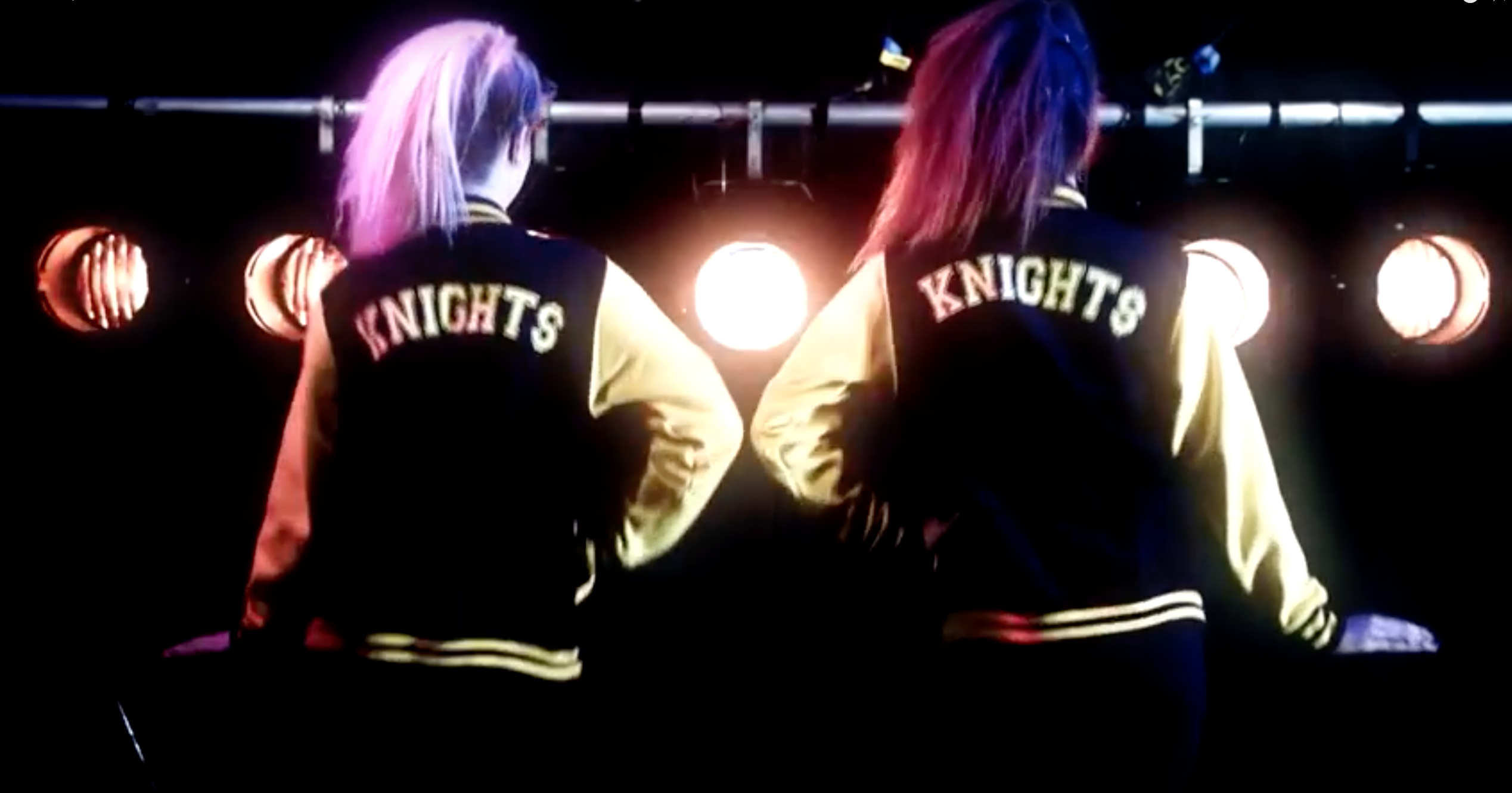 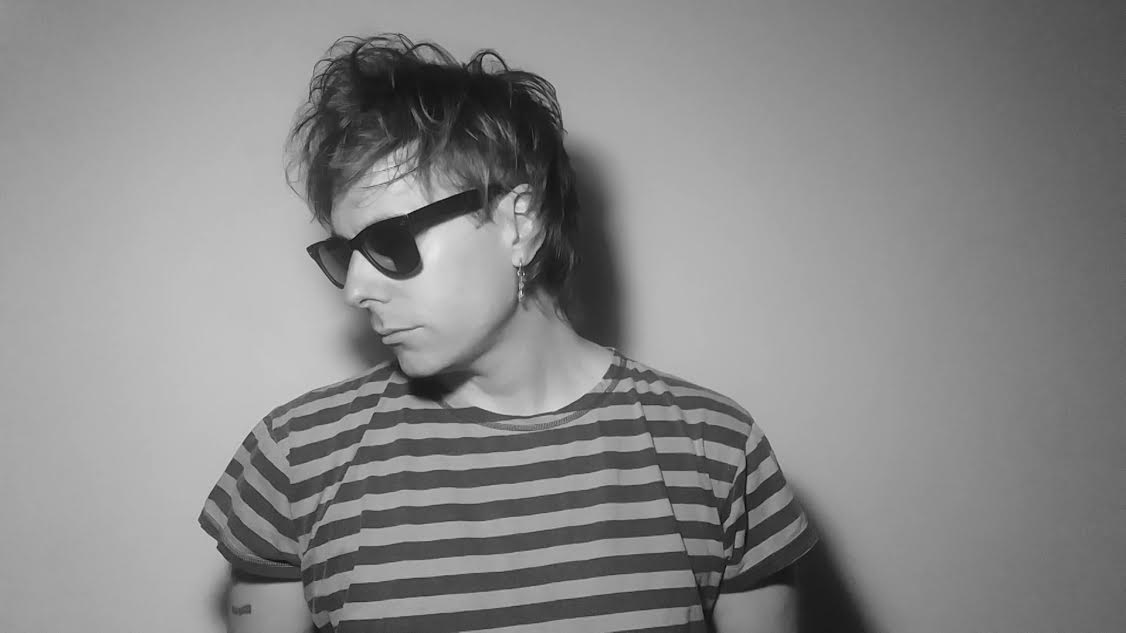