All Posts Under Live

Thanks for tuning into my first live stream, for requesting songs and donating your $$$ ?

It’s much appreciated at this time! ?
For those who missed it, here’s a little sample! http://tiny.cc/7uk1nz

You can see the rest of the set if you visit my artist page!
Despite a few technical issues, the pure awesomeness of this shabeen enabled us to get to the end of the performance!
I’ll be in touch with a final figure of money received, including our charity donation to MIND. You can still donate in the coming days using the address in the video.
So please stay safe, at home, and we’ll get through this in the end! ? 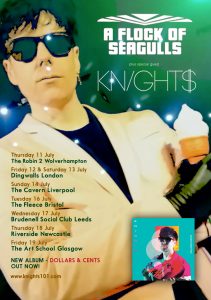 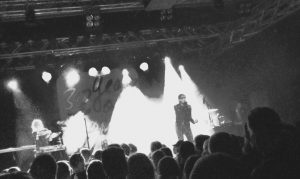 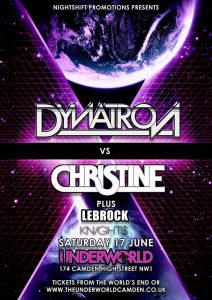